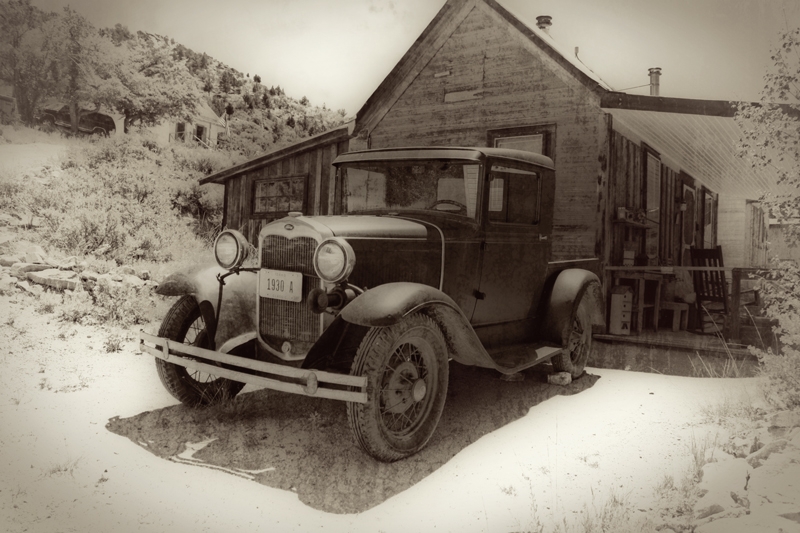 After our trip to Crater Lake in Oregon, we journeyed 8.5 hours to Boise, Idaho. We would spend the night at my soon to be in laws’ home and would head to Silver City with them the next morning. The long drive from Boise was kept interesting with stories about my fiancé’s family members who lived in the old western town of Silver City in the early 1900s. I had never heard of Silver City before and thought of it as just another city. Little did I know that later that day, I would be crossing off yet another item in my bucket list – visiting a ghost town.

Actually, I don’t know if I can cross it off completely yet, and I’m not just making up reasons to visit another ghost town! Even though Silver City has a ghost town appeal, it has never really been abandoned completely. Founded in 1864, and now officially deemed as a Historic District, it still has remnants of this mining town’s past glory. Nestled in the Owyhee Mountain Range, southwest of Idaho, this remote town has retained it’s old western town feel and has not succumbed to modernization, nor is it a “tourist” ghost town.  It feels like you’re stepping back into the 1800s – the roads are still unpaved and uneven, there is no gas station, there are sheds outside the town for storing dynamite, the church built in the 1800s is still in use, outhouses are abundant – there is even a 2 story outhouse! Imagine the engineering behind that!  Most of the town is privately owned by the descendants of the miners and given the harsh winters, it is evident in most cases that the owners care for the buildings and structures.

We stopped by the Idaho Hotel for lunch. It was built in 1866 and was the main stage coach stop. I later saw a photo of it online, and except for the the ATVs and other 4WDs parked in front of it now, it looks the same as it did in its heyday. The old telegraph office, covered in dust, still stands behind a cage in the hotel lobby, which serves as the entrance to the saloon. Momentos from the past adorned the lobby and saloon – from old slot machines, to an old telephone booth, old photos, an ice box, old light fixtures and random little trinkets. To the right, is a photo of the icebox that my fiancés’ great grandmother and great grandaunt would fill every week with huge blocks of ice that they brought in on horsebacks. The saloon windows open up to a view of the church, school and other old buildings in the town. Each window held a bird feeder with sugar water that was a busy stop for humming birds and other insects that looked like wasps. There were funny modern signs on the saloon walls that clearly didn’t belong, but it went with the lightheartedness of the staff that worked at the saloon. After a quick and delicious meal recommended by the staff, we headed out for a walk through the old town.

We walked past an open dirt patch that served as a spot for the community to play horseshoe pitching games. And across from that, a few floorboards were all that remained of a treehouse, now hidden by the branches. We continued down the old dirt street, with streets signs from past, and walked up to the the Masonic Hall, which was the town’s entertainment arena. It is interesting to see how this old building still stands with a creek flowing under it. We wondered around some more before stopping by the porch at Pat’s what-not shop, and took a few photos of the humming birds before getting into the car and driving around for a closer look at the old Church, and the school, built in 1892 and used until 1934.

We only had an hour or so to spend at Silver City and had to head back the long winding roads through the Owyhee Mountains on our 2 hour drive back to Boise. One hour in Silver City wasn’t enough – there was so much more to explore!  I definitely want to revisit this town, but the next time around, we’ll have to drive a 4WD. The trails, the cemetery, the jail, and other old buildings in this town has now been added to my bucket list. As for crossing “visit a ghost town” off my list? As much as I enjoyed Silver City, and want to revisit, I think there’ll be other ghost towns that are completely abandoned that would garner a cross off. Ghost town suggestions are welcome! 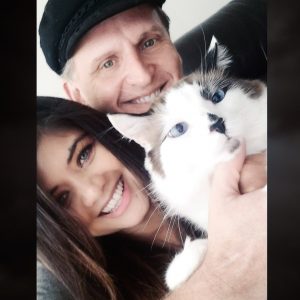